Their disbelief may have caused her cancer 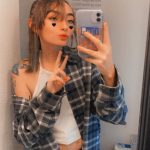 Hi, my name is Lexus. Since June of 2020 i’ve been struggling with my health. In early June, I was rushed to the hospital because it felt as if my throat was closing up, I couldn’t breathe, my chest felt like a knife was being stabbed into it, and i was dizzy. After being in the hospital for 12-hours that night, they sent me home with an explanation that “it was in my head and it was just allergies”.

After this, I kept being misdiagnosed and nothing was helping. I couldn’t eat or drink anything for months. I went from 170 lbs in June to 94 in December.

It wasn’t until I switched my pcp and hospitals and surgeons that I finally got some answers. They diagnosed me with esophageal cancer from lack of care of GERD, dysphagia, barrett’s esophagus, and chronic IBS. We scheduled surgery for December 15th. It was two months out but there was no other options.

In mid October I was again rushed to the hospital only to find out my gallbladder was on the verge of rupturing and I needed to go into emergency surgery. I went into surgery the next morning. I started to recover and at this point I was severely malnourished and dehydrated, so my recovery process was longer than it should’ve been. On the 15th, I went in for my tube placement and GERD fix.

I’m now 20 and on a feeding tube for the rest of my life because I was being misdiagnosed by several doctors/specialists. My surgeon told me if we would’ve caught the GERD in time we would’ve been able to stop it from causing barrett’s esophagus & esophageal cancer. I’m just happy to be alive and getting back on the right track. On the 15th I was weighed at 94 lbs. I’m now up to 102!

My motivation is my animals. I want to be happy and healthy for all the people in my life. They all mean the world to me. I want to travel the world. 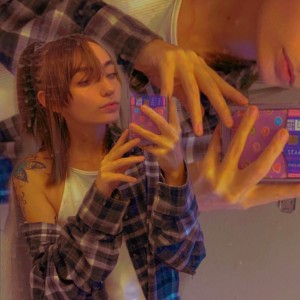 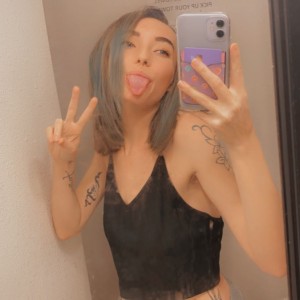