A Medical Oddity with Migraine – Making the Most 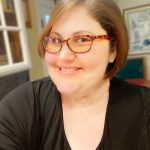 I was a twenty-year old college student, living 3,000 miles away from home during an internship in Washington DC, when I first realized their was something wrong with my health. Nothing would diffuse the unrelenting throbbing in my head, and it would take eight doctors upon my return to California, that would deliver a rare disease diagnosis that would follow me for the rest of my life. Cushing's Disease, or hypercortisolism, occurs when your body is exposed to too much cortisol. Mine was caused by a pituitary tumor which I had removed in 2000, during spring break of my senior year at UC Santa Barbara.

Despite the neurosurgery, my tumor recurred and I underwent additional surgeries in 2009 and 2015. Additionally, I chose to have Gamma Knife targeted radiation to prevent further tumor growth which caused full loss of pituitary function. This results in costly hormone replacement for life of growth hormone and all other necessary hormones. The major health hiccups started in 2009 when it became obvious that I had sustained major nerve damage in my face leading to twin diagnoses of chronic migraine and Trigeminal Neuralgia

During the 16 years of health ups and downs, I was able to build a successful career in government relations and lead a full life. It became apparent in late 2016 that I would no longer be able to work full time so I was let go from work and had to file for disability. Losing my career hit me hard. As a single woman, much of my identity was tied up in the career that I had worked so hard to craft and now it was gone.

I realized, after some soul-searching that I wanted to put the skills I had honed during my career to use, so I looked to the migraine and headache community for opportunities. It took some time but I have found groups and partnerships that have allowed me to do important, powerful work in different avenues including advocacy, education and community-building. I often say that advocacy saved me, and its true: I was at a low point in my life and it gave me meaning, and a purpose. Now I thrive working with organizations that help give members of the migraine community a voice, whether in telling their stories to make others feel less alone, to participating in legislative campaigns. I am particularly passionate about expanding telehealth and working on drug affordability, two issues that have affected me personally and continue to be important to the migraine and headache community.

And so, on days that I am stuck in my dark room, felled by migraine, it continues to be this community that picks me up, and I am honored to be a part of it.

Empowering those in the Migraine and Headache Community to find a foothold into advocacy and helping them to share their stories. 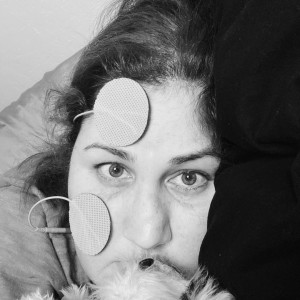 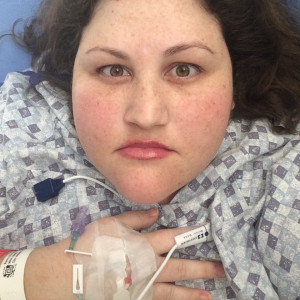 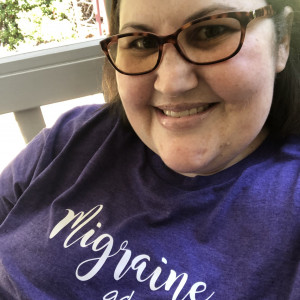