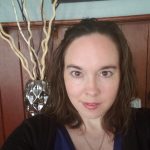 In 2018, I was diagnosed with a rare autoimmune disease that I had never heard of called Neuromyelitis Optica also known as Devic's Disease. I had been carrying a misdiagnosis for almost three years of Multiple Sclerosis, MS, along with a confirmed diagnosis of Medullary Sponge Kidney (where one kidney is not properly formed congenitally and is susceptible to frequent and multiple stones) and Irritable Bowel Disease.

Neuromyelitis Optica Spectrum Disorder, NMOSD, is a debilitating, relapsing autoimmune disorder that preferentially attacks the central nervous system, which may result in vision loss, paralysis of limbs, and sensory disturbances. NMOSD affects 1 to 10 per 100,000. It affects people of all ages and races and is seven times more common in women than men. A misdiagnosis of MS is not uncommon and to date there are only three medications on the market to treat NMOSD. Unfortunately, these medications are extremely expensive and only available to a certain subset of patients with a positive antibody status.

Because of the incidence of misdiagnosis, many patients have been treated with MS medications. Some of these medications exacerbate NMOSD and can cause further disability. In an appeal to my insurance company in the two last years, eight out of nine medical examiners did not know what NMOSD was and had to be told about the potential risks of further disability because of delayed treatment.

Fail first practices, also known as step therapy, lead to further disability. You have the power to change the lives of the 30 million people with rare and underserved diagnosis in addition to thousands more struggling to obtain medications for more common chronic conditions. In the end, public health suffers. Take a stand now.

My family keeps me motivated and inspired to do more and to advocate for better healthcare outcomes. They are a constant presence in support when I struggle and even cheering on my gains. In addition to my family, I am hopeful that if I can help anyone struggling with a diagnostic journey then I am doing all I have set out to do. 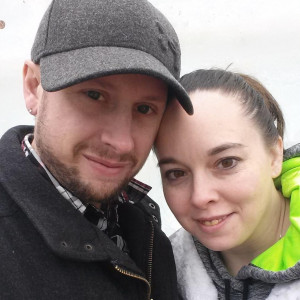 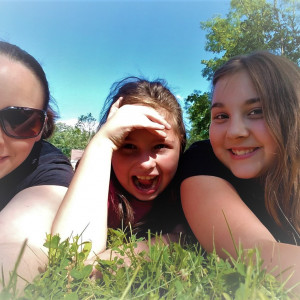 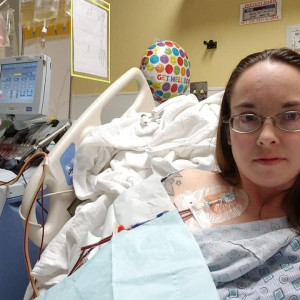 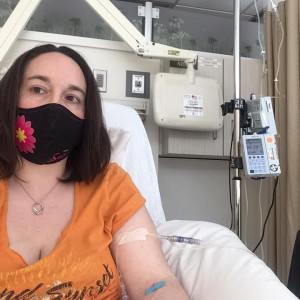